Intermediate processors are less prevalent. In fact, they are one of our contributions to the world of layout algorithms. The idea here is that we want KLay Layered to be as generic as possible, supporting different kinds of diagrams, laid out in different kinds of ways . (as long as the layout is based on layers). Thus, we are well motivated to keep the layout phases as simple as possible. To adapt the algorithm to different needs, we then introduced small processors between the main layout phases . (the space between two layout phases is called a a slot) One . One processor can appear in different slots, and one slot can be occupied by more than one processor. Processors usually modify the graph to be laid out in ways that allow the main phases to solve problems they wouldn't solve otherwise. That's an abstract enough explanation for it to mean anything and nothing at once, so let's take a look at a short example.

In KLay Layered, we make extensive use of dummy nodes to reduce complex and very specific problems such that we can solve them using our general phases. One example is how we have implemented support for ports our implementation of port support on the northern or southern side of a node. 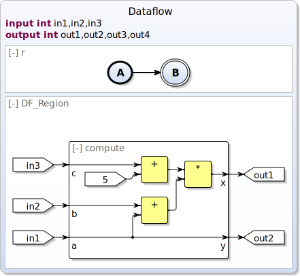 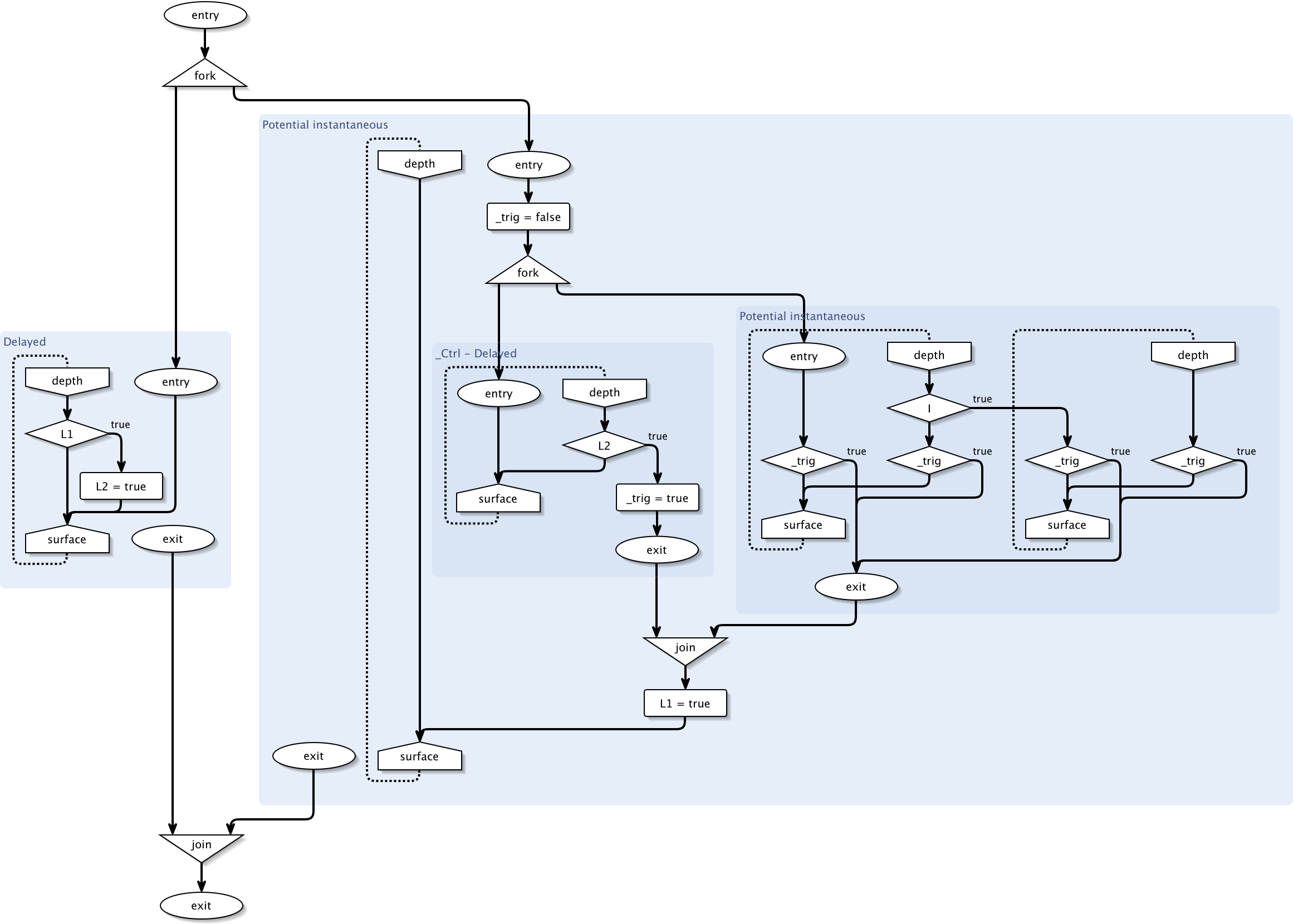